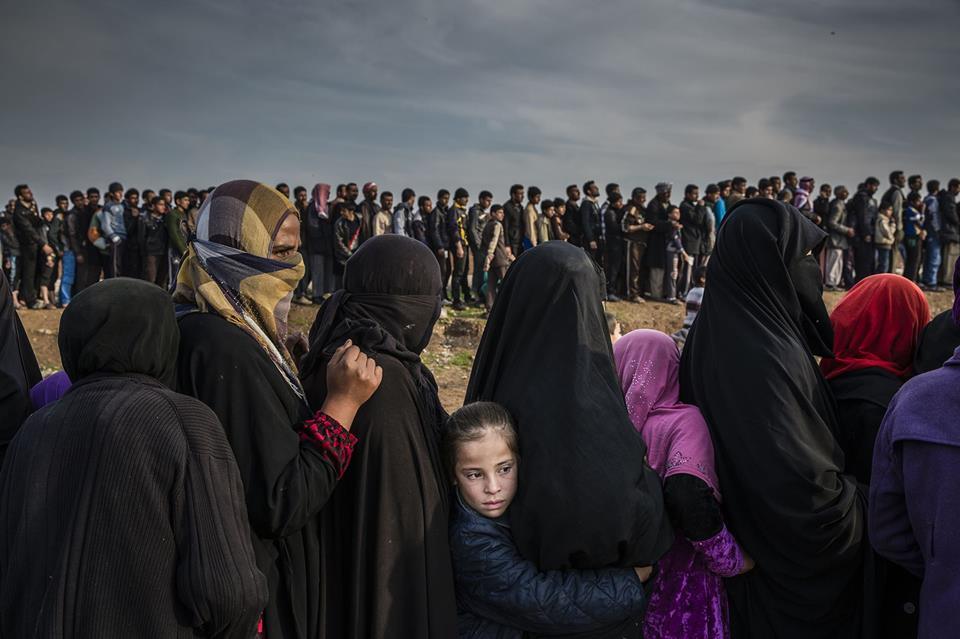 The world's most important photojournalism exhibition, World Press Photo, in Romania and this year. The Bucharest Exhibition is organized by the Eidos Foundation, the City Hall of Bucharest through ARCUB, with the support of the Ministry of Culture and National Identity and the Embassy of the Netherlands in Bucharest, together with the National Art Museum, which was opened to the public between May 2 - May 23, 2018.

Through its partnership with the Ministry of Culture and National Identity, after Bucharest, the exhibition is open to the public in Timişoara (5 June - 24 June) and Cluj Napoca (29 June - 22 July).

The Bucharest event is part of the World Press Photo Worldwide Photo Exhibition, itinerated around the world, and is housed in over 100 venues in more than 45 countries and visited by over 4.5 million people each year.